Fun and free things to do during the Cannes Film Festival

Summer has officially begun here on the French Riviera and what better way to kick off the season than with a trip to the 74th edition of the Cannes Film Festival. Traditionally held during May, this year’s festival will run from the 6-17th July allowing for maximum in-person attendance during the ongoing global health situation. 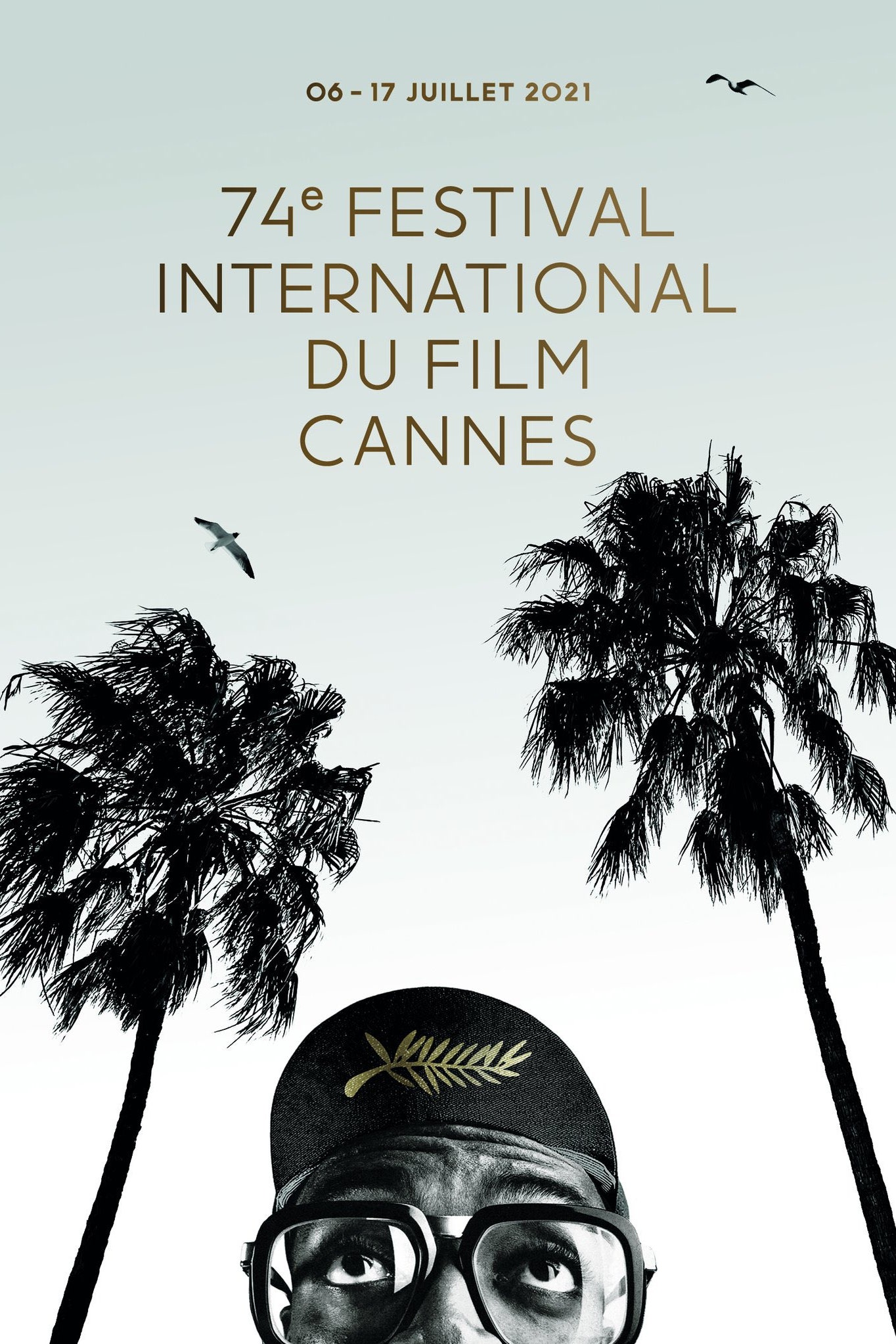 Postponed in 2020 due to the Covid-19 pandemic, Cannes 2021 promises to be unmissable as major players from the global film industry make a welcome return to the Croisette. With strict COVID-19 safety protocols in place to protect guests, Cannes 2021 will offer 12 days of signings, press conferences, screenings and socially-distanced cocktail parties celebrating the cinema on every level.

Although the Cannes Film Festival is best known as an industry-only event, there are still lots of ways for visitors to join in with the fun during Festival week. From evening screenings on the beach to a fantastic firework display in the Bay, we’ve put together a guide to the very best free events on offer in and around Cannes this July. Keep reading to plan your trip to the 2021 Cannes Film Festival today:

Walk The Red Carpet: Home of the Cannes Film Festival since 1946, the iconic steps leading up to the Palais des Festivals are the place to see and be seen during Festival week. Although screenings are strictly invitation-only, each year a handful of tickets are handed out last minute to a few lucky guests. To be in with a chance to grab one of the coveted tickets, dress to impress in your finest evening attire and head down to the main entrance of the Palais des Festivals to wait it out in the sunshine. Our top tip for the red carpet: if you’re lucky enough to get a ticket, don’t forget the Festival now has a strict no selfie rule. Pop your phone away and instead rely on the paparazzi to photograph your big moment as you make your way up the steps to the Palais.

Beach Cinema: Although you need a ticket to get into the Festival’s official screenings, you can still catch a ‘Cannes Classic’ film for free during festival week. Held on Mace Beach just across the street from the world-renowned Majestic Hotel, the Cinéma de la Plage shows classic films on a giant outdoor screen every evening at 9pm. A totally free event with no tickets required, all you need to do is show up with a blanket and a picnic to enjoy a movie with your friends. To take your cinema experience to the next level, you can also get in line early to enjoy the film from the comfort of one of the VIP deck chairs down on the sand.

Critic’s Week Screenings: Another great way to watch a film for free during the Festival is by queuing up for tickets to the Critic’s Week Section. Held from the 7th to the 15th July, this year sees the 60th edition of Critic’s Week with screenings of the 7 feature films and 10 short films in competition plus Q&A sessions with the director. To check out this year's selection of films, all you need to do is head down to the Critics Week ticket tent at 35 Rue Pasteur an hour before the screening is scheduled to start and queue up. Tickets to Critic’s Week screenings are free but entry is limited so we recommend arriving early to make sure you beat the crowds!

Music and Fireworks: A magical combination of music and fireworks, the Cannes Fireworks Festival & Competition is always one of the most popular events of the summer season. Held throughout July and August, this year the opening night of the competition will coincide with the Film Festival allowing guests to watch the skies light up over the Palais des Festivals. On the 14th July, celebrate Bastille Day in style by making your way down to the beach to enjoy a spectacular free fireworks display from France’s Group F Productions. Centered around the theme of ‘The Red Carpet’ and accompanied by music from classic movie soundtracks, the opening night of the competition promises to be a truly unforgettable evening.

Go Behind the Scenes: If you’re a fan of animated movies, you won’t want to miss the second edition of the fantastic ARnimaTion exhibition this Festival season. Go behind the scenes of the movie industry to discover more about the creation of animated films using everything from traditional pencil drawings to modern digital techniques. Hosted by the Tigobo Studios in Cannes, the exhibition will run all summer and will showcase the very best of movie animation with exhibits drawn by animators from all the major studios including Warner Bros, Disney, DreamWorks and Sony Pictures. Hosted by the MJC Picaud Institute in Cannes, the exhibition is completely free of charge and will be open from 10-18h every day.

Take a Tour: From a sleepy fishing village to the French Riviera’s most glamorous seaside resort, the city of Cannes has a long and fascinating history. While you’re in town for the Film Festival, why not take the time to explore the city with a free 2 hour walking tour. Leaving the Cannes train station at 11am from Monday to Saturday, join an experienced local guide to learn more about the city and the Film Festival with lots of interesting facts and anecdotes along the way. From the cobbled streets of the Old Town to the glittering lights of the Croisette, this fun tour is the ideal way to discover a whole new side to the Riviera’s city of stars.

Get Online: If you’re not able to make it to Cannes for the Film Festival this year don’t worry, there are still plenty of ways to join in with the fun online. In keeping with the ongoing Covid-19 pandemic, organisers have promised to make Cannes 2021 a fully digital experience. Get front row seats to the action by downloading the official mobile app here and enjoy exclusive coverage of the red carpet, videos of press conferences and interviews plus permanent access to the Festival TV channel. Follow the Festival online via Instagram to check out daily photo galleries from all the events or catch up with the official Youtube channel to watch the prestigious Closing Ceremony in real-time from anywhere in the world.

Film Festival X Native Spaces: If you are still looking to host a fabulous film festival event, take a look at our event venues in Cannes.